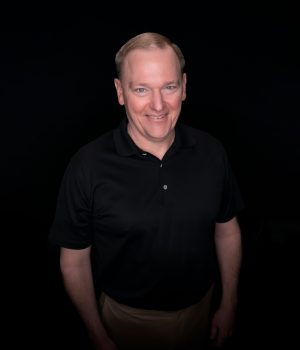 Kenneth A. Olson became President of the Kishwaukee Symphony Orchestra in June 2022. He is also President, co-owner, and a physical therapist with Northern Rehab Physical Therapy Specialists in DeKalb. Ken is an advocate for supporting music and music education in Northern Illinois. He has been a member of the KSO Board of Directors since 2018 and previously served as President of the Sycamore Music Boosters (2011-2016). He also currently serves on the advisory committee for the DeKalb County Community Foundation’s Wurlitzer Fund, which provides grants for music education programs throughout Northern Illinois. Ken lives in Sycamore with his wife Janet, a professor at Northern Illinois University (NIU) in the Speech Language Pathology Program, and together they raised two children who greatly benefited from music education programs in Sycamore and NIU.